Background
With the pandemic, there has been a severe increase in mental health conditions, especially among young adults (Czeisler et al., 2020). According to the Center for Disease Control and Prevention (CDC), the prevalence of symptoms of anxiety and depression have increased since 2019 from 8.1% to 25.5% and 6.5% to 24.3% respectively. Barriers, such as finances and the stigma surrounding mental health, prevent young adults from seeking professional help (Sareen et al., 2007). However, the amount of time a college student spends on their smartphone is approximately 8 to 10 hours a day (Wood, 2014). Thus, a potential solution is simply downloading an app.
When designing an app, it is crucial to perform usability tests. This is to ensure that the “user interface matches the natural human way of thinking and acting” (Kaikkonen et al., 2005). However, the pandemic prevents in-person studies. Therefore, online and remote forms of usability testing are used, which has its limitations, but also promotes some advantages in identifying certain usability issues (Jeong et al., 2020).
This study is part of a bigger project aimed in developing a mobile heath intervention for college students’ mental health self-management (mHelp). The overall purpose of this study was to identify usability issues of the mHelp app in the current iteration of design. The outcomes of this study will help shape future protocols for usability testing using online applications as well as identify and resolve major usability issues that users face.

Results
There was a total of 33 participants for the Zoom usability testing sessions, with a majority being female (70%). The participants ranged from undergraduate freshmen to graduate students in different majors. The data analysis and the recommended design changes were completed in January 2021. The new design changes will be tested soon on Maze and will be completed in the Spring of 2021.
From the first iteration of usability testing performed via Zoom, major usability issues that were identified included:
• Confusion with the meaning of the SOS feature. Originally, the design of the SOS feature was to record stress moments the user experiences with the options to broadcast their current location to emergency contacts and a shortcut to the counseling feature where other resources are provided. However, participants commented on how the meaning of SOS would be more urgent and have the same severity as calling 911. Therefore, the design and purpose of the SOS feature was changed to serve only for emergency situations.
• Confusion with the time management feature. A previous study showed time management being one of the most popular features recommended to have in a self-regulating, mental health app amongst the university’s student population. However, there was confusion as to why the calendar and list functions were on the same feature. Therefore, the new prototype now has a calendar and list in two separate features.
• The connection between the features and mental health. Some participants voiced how they liked the features provided but did not see how some of the features were connected to mental health. This issue has been solved by changing the designs of some features as well as adding an educational feature, which provides instructive videos and articles on how different aspects, such as sleep tracking and food intake, can affect mental health.
While usability analysis portrayed mostly minor aesthetic issues with the designs, the major usability issues brought up how effective the app can be in helping users self-regulate their mental health. Multiple participants liked the idea of having all the important features, such as time management and goal tracking, to be all in one app. However, more testing is needed to dig deeper in how to improve the connection between mental health and the app.

Discussion
After analyzing the data, the usability testing team presented a list of major usability issues with recommended design changes to the design team. The next iteration of usability testing will then be performed on a different online platform, Maze (Maze, 2021), with a larger participant population.
There are many differences between the Maze protocol and the Zoom protocol. Instead of a scheduled video call between the participant and the interviewer, Maze is an online application the participant can independently interact with the design prototype and answer questions. The data is automatically recorded in a detailed report created by Maze, which will be analyzed by the usability testing team. 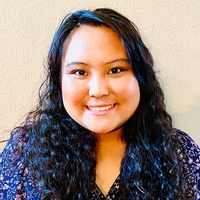 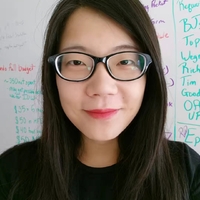 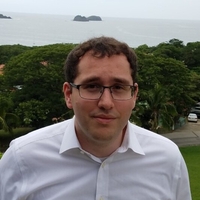 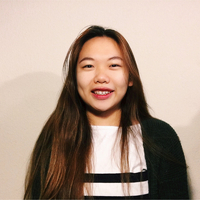 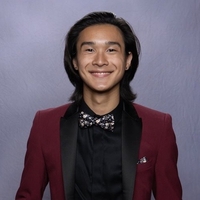 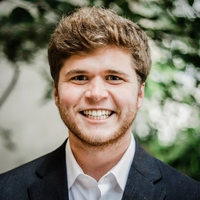 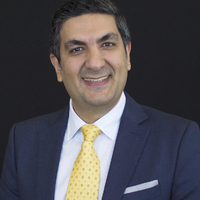